Many know about its sweet dessert wines, but few people realise what a charmer the town of Marsala is. Though its streets are paved in gleaming marble, lined with stately baroque buildings and peppered with graceful piazzas, pleasures here are simple – a friendly passeggiata (evening stroll) most nights, plenty of aperitif options and family- friendly restaurants aplenty.

Marsala was founded by the Phoenicians who escaped from Mozia after it was defeated in 397 BC by an army led by Dionysius I of Syracuse. They settled here on Capo Lilibeo, calling their city Lilybaeum and fortifying it with 7m-thick walls that ensured it was the last Punic settlement to fall to the Romans. In AD 830 it was conquered by the Arabs, who gave it its current name Marsa Allah (Port of God).

Marsala’s finest treasure is the partially reconstructed remains of a Carthaginian liburna (warship) sunk off the Egadi Islands during the First Punic War. Displayed alongside objects from its cargo, the ship’s bare bones provide the only remaining physical evidence of the Phoenicians’ seafaring superiority in the 3rd century BC, offering a glimpse of a civilisation extinguished by the Romans.

Among the objects found on board the ship and displayed here are ropes, cooking pots, corks from amphorae, a brush, olive stones, a sailor’s wooden button and even a stash of cannabis. In an adjacent room are other regional archaeological artefacts including a marble statue known as La venere di lilybaeum (The Venus of Lilybaeum) and some mosaics from the 3rd and 5th centuries AD. In early 2013 the museum was expanded to include the adjacent Insula Romana , an archaeological site that encompasses the remains of a 3rd-century Roman villa and a splendidly preserved Decumanus Maximus (Roman ceremonial road) paved with giant stones.

Location: Via Ludovico Anselmi Correale, Marsala (TP, Italy)
Telephone: +390 923 71 87 41
Opening hours: 9am-1pm & 4-8pm Tue-Sun
Housed in a beautifully restored 15th-century convent, this arts centre is home to an intriguing complex of small museums. Most noteworthy is the upstairs space devoted to Giuseppe Garibaldi, who landed in Marsala on 11 May 1860 with his army of 1000 redshirts in the first stage of their successful campaign to conquer the kingdom of the Two Sicilies.
The Garibaldi collection includes weapons, documents, uniforms and portraits but unfortunately lacks interpretive labels in English. Other museums include a small collection of local archaeological finds and a space devoted to Marsala’s unique Easter Thursday procession. On the upper floor, close to the courtyard entrance, you’ll find the newest addition to the complex, the Museo dei Pupi, which displays Marsala-designed puppets and their theatrical backdrops. 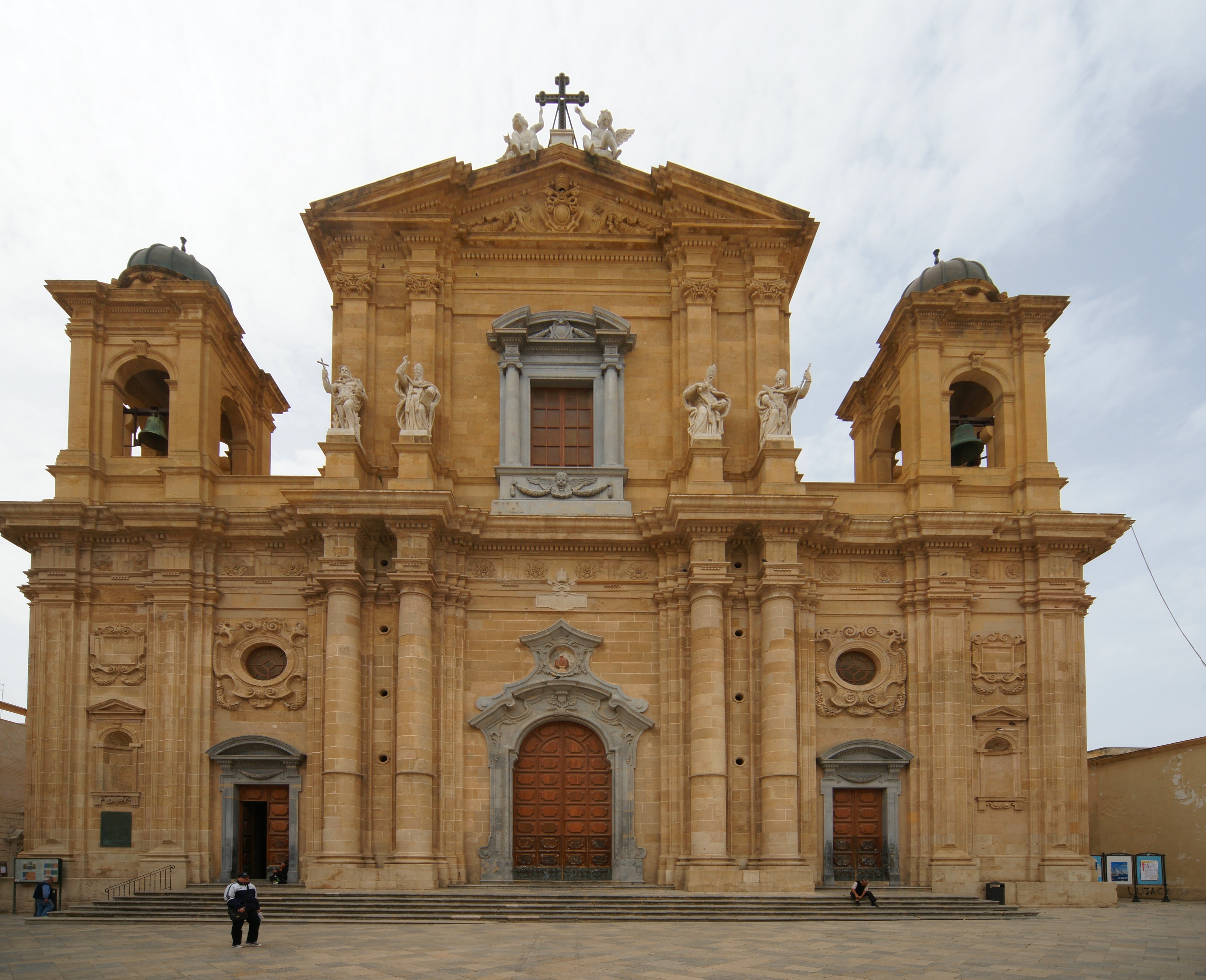 Divided into three aisles highlighted by tall columns, the cavernous interior of Marsala’s ‘mother church’ contains a number of sculptures by the Gagini brothers. Although construction commenced in 1628, the church’s facade wasn’t completed until 1956 (courtesy of a cash donation by a returning emigrant). Marsala’s most elegant piazza is dominated by the imposing Chiesa Madre. Just across the way, on the eastern side of the square, is the arcaded Palazzo VII Aprile , formerly known as the Palazzo Senatorio (Senatorial Palace) and now the town hall.